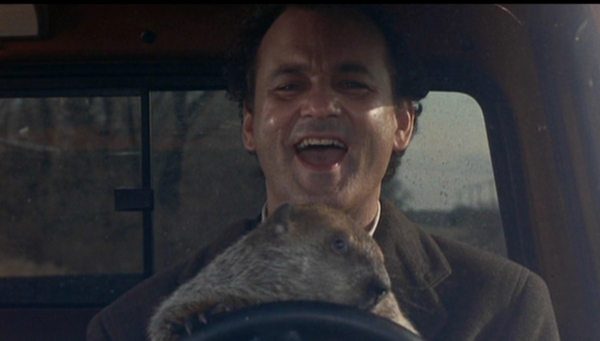 Here’s your first HBCOTY submission. The Winner will be announced shortly. 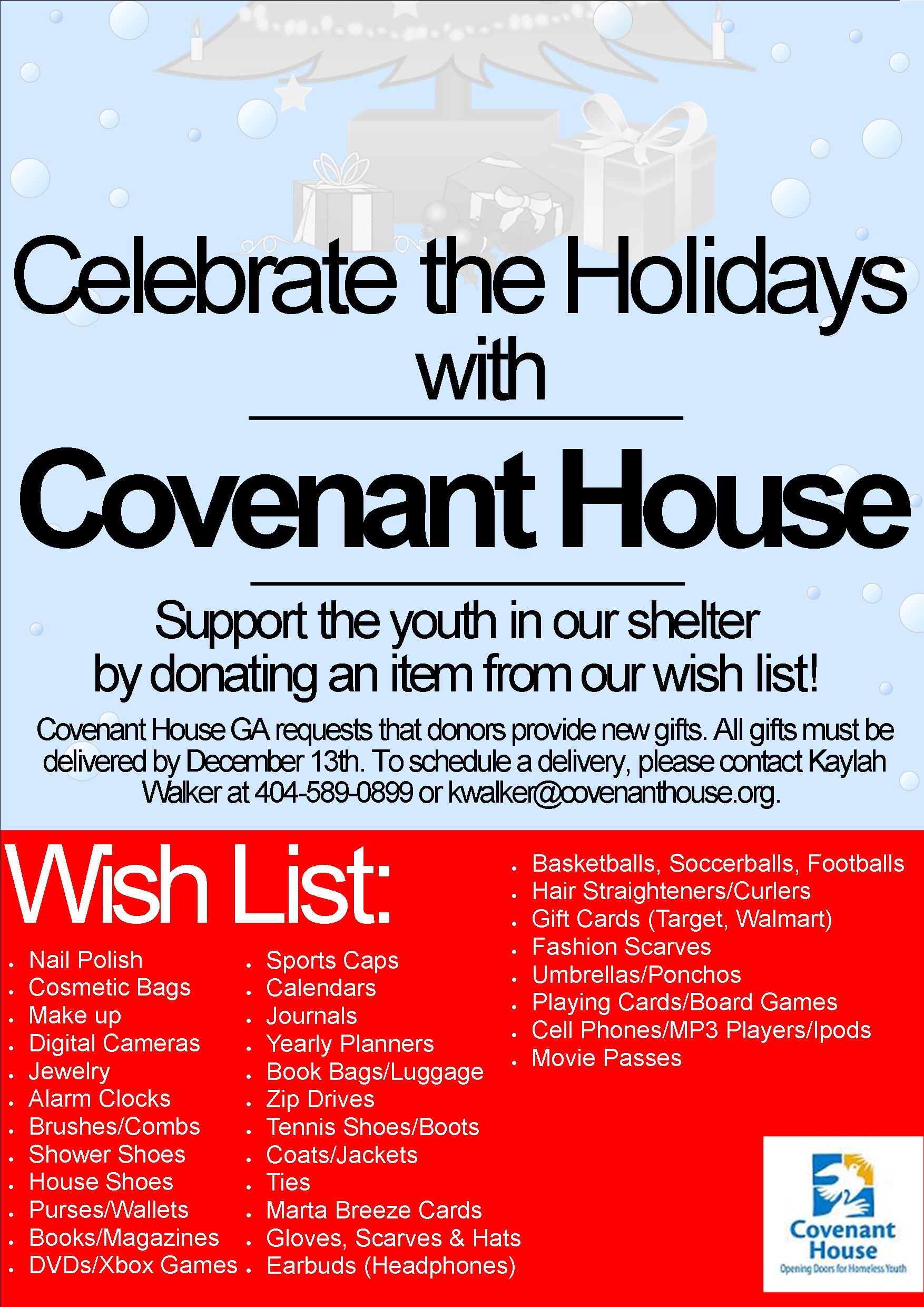 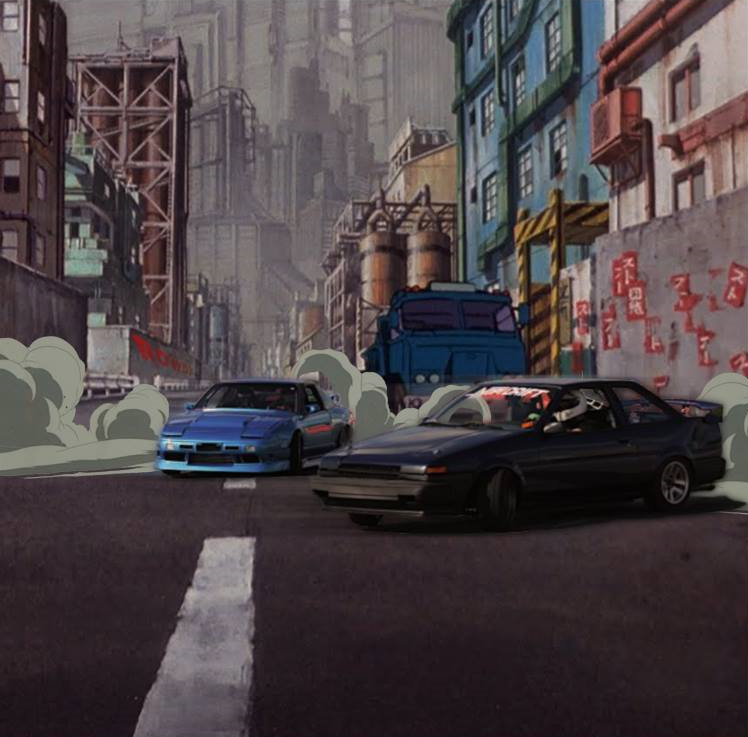 My girlfriend’s mom called her to tell her to tell me to turn on the radio. Drifting has arrived.
All Tech Considered Talks about drifting.

We received an email from the Covenant House today. They informed us that they just received a huge donation of blankets and coats and asked us to help in a different way. Look over this list, pick out a gift, and swing on by Milano Pizza. We’ll be taking donations up until the 11th and then I’ll drop them off at the Covenant House on the 12th. 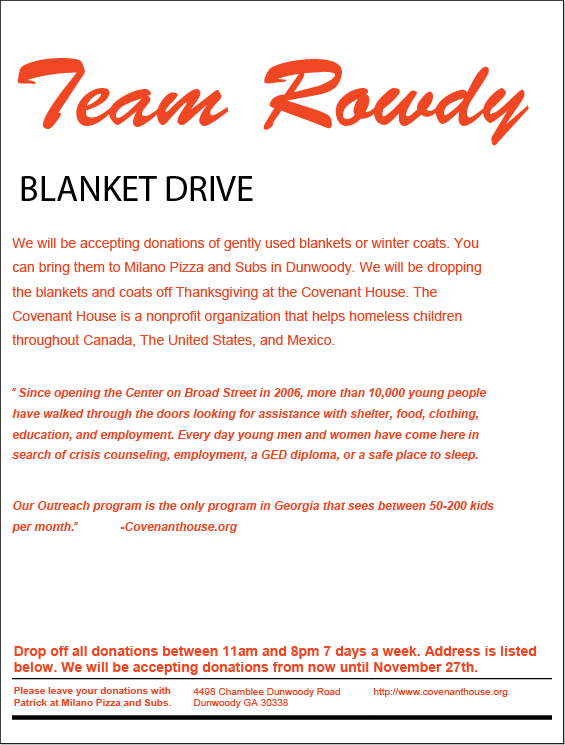 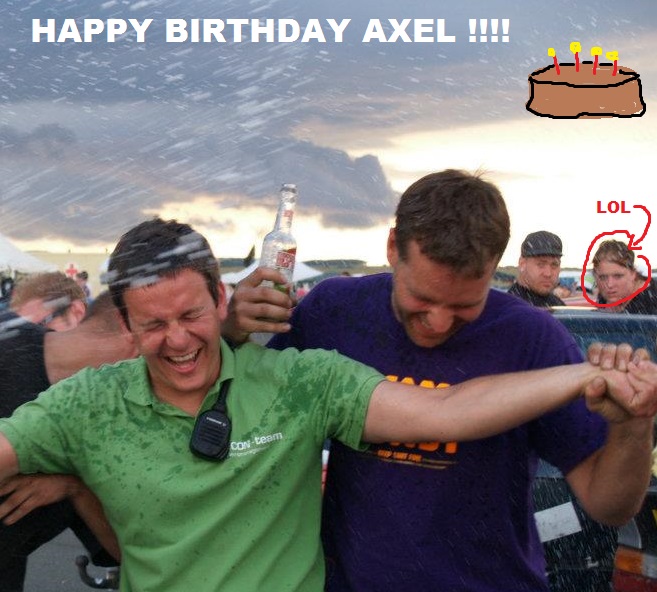 It was sunny. It was fun. It was full of drama. Must be the return of the drift season!

Featuring:
The return of Shawn Smith!

Your show car of the day winner

Corollas everywhere!!!!
Including the debut of Tony Shorts’ levin of doom

Seriously, so many hachis

Thanks to Howard and S2 for all his hard work!

Thanks to Prancel Stancel, Import Atlanta, and Rodney Rogers for the pictures. More to come.

As Christmas winds down I thought it would be the perfect time to wish everyone Happy Holidays. A few of us do The Festival of Lights, some of us celebrate Christmas, I’ll leave you to guess who observes Kwanza, and you better believe the Festivus Pole is up. Hot Boy crowning is a week away. Everyone be safe but above all have fun!! 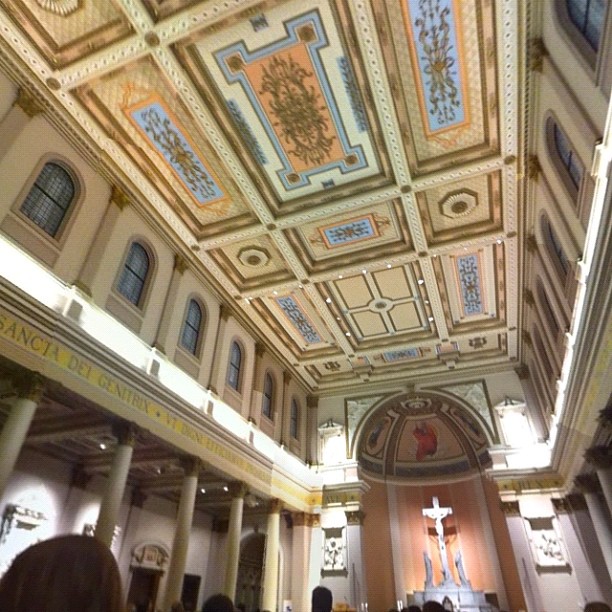 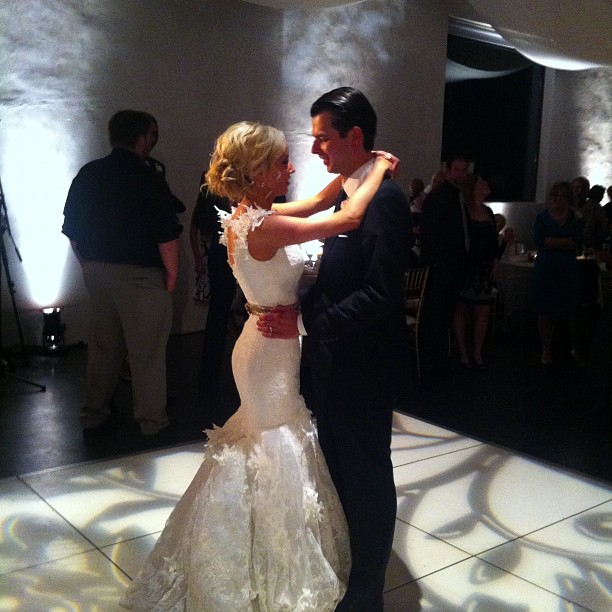 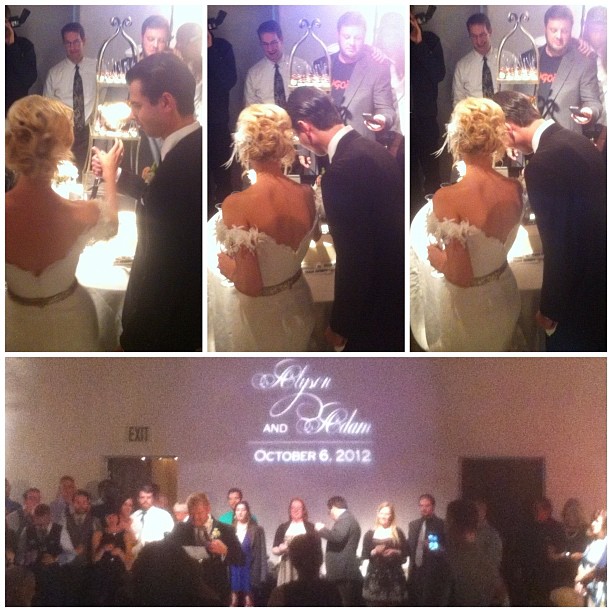 I took some time off from my drinking to take some pictures! Along the way we managed to pickup some loveable honda kids.
Gregg and Phoebe

They each made videos about their FD ATL experiences. Enjoy.

Taking the Browns to the Super Bowl 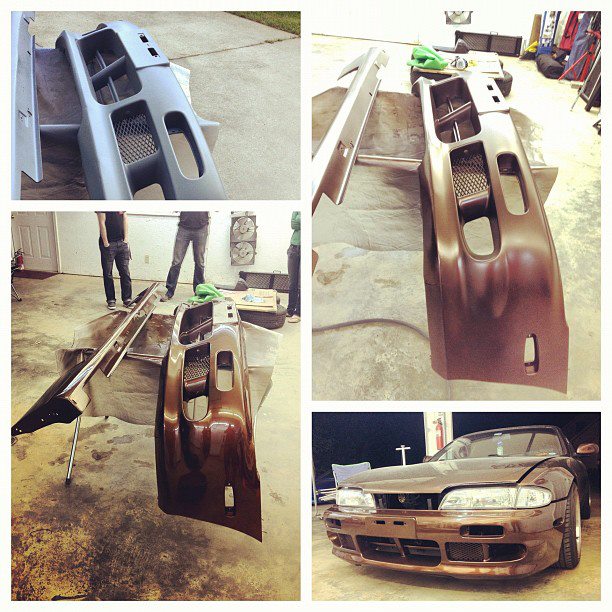 Our drinking team has a drifting problem. 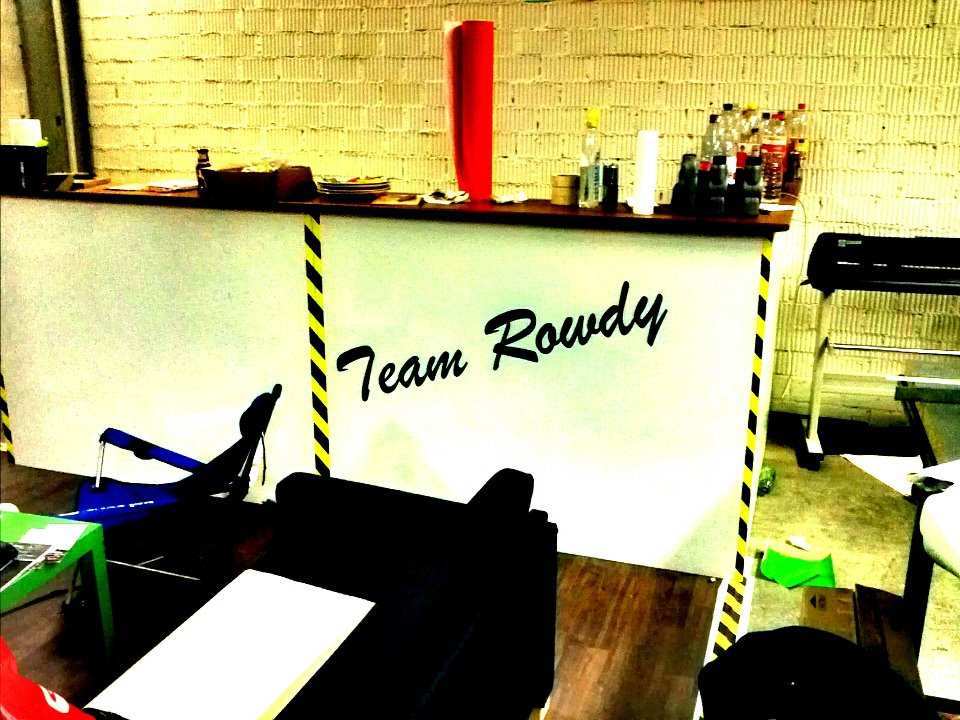 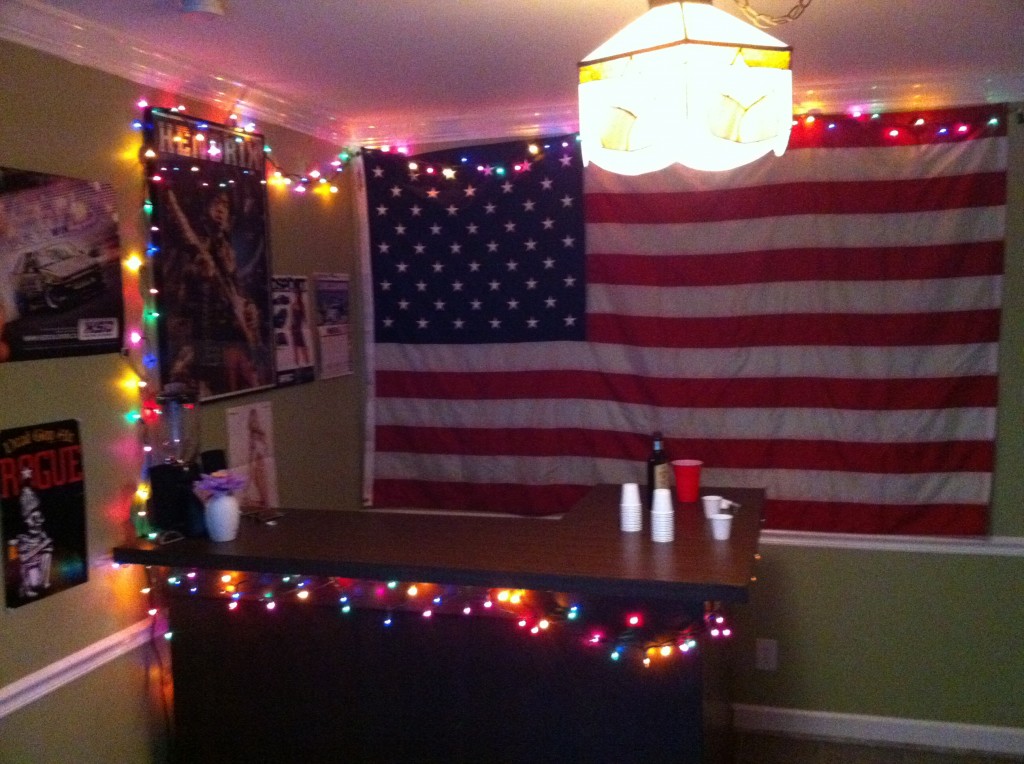 April 1, 2012 | Categories: AXEL, PARTY | Comments Off on Our drinking team has a drifting problem.

Drift Now Or The World Will Be Covered In Goo

The first event of the year at Turner Field was this past weekend. In the off season they poured sealant all over the lot that seems to be made up of some prehistoric goo. It was super slick and throughout the day large goo balls ended up all over the place. Goo on tires. Goo on cars. Goo on spectators. Goo Everywhere!

Harrison vs. Sharer, they were killin em

Sure was a good start to the season!

March 30, 2012 | Categories: EVENTS, PARTY | Comments Off on Drift Now Or The World Will Be Covered In Goo

Let’s Go To The Mall