Your Champion of Champions, Your King of Kings, The Dark Lord Himself

Here is your HOTBOY!

January 6, 2014 | Categories: HBCOTY, Video | Comments Off on Your Champion of Champions, Your King of Kings, The Dark Lord Himself

HMTOTY right here, boy. I tell you what.

Here’s your first HBCOTY submission. The Winner will be announced shortly.

HotBoy rules:
Video submissions
Must be shot with with a smartphone (iphone, android, etc.)
1-4 minutes in length
Let us see your car and what makes it yours
Must have drift footage. Can be from an event or hoodrat shit
Music/Effects/GlamourShots up to you

HotMan:
Video submissions
Must be shot with a smartphone (iphone, android, etc.)
1-4 minutes in length
Must show your truck doing truck stuff Hey look another not so pretty levin showed up too. More Pics Here
Time to start getting excited for the 2013 season!

Your HOT BOY CAR OF THE YEAR WINNER!!

So the year is coming to an end. Time for a new winner to be crowned and this year, it’s videos. Throw’em up on youtubes, set them to unlisted, and e-mail me the link.

1. In the spirit of previous HBCOTY competitions, we’ll keep this cell phone quality. Your shots can be edited together on a computer, but all footage must be shot on your cellphone. Borrow a friend’s phone if you need to. I want to see new original content, not recycled footage from a real camera. Don’t want to see any fancy after effects haha unless you can do it yourself!

2. Length, up to a minute. Lil bit shorter or longer will be fine, I won’t be a stickler about this. Just keep it short and sweet.

3. Include a bunch of shots of your car. Gotta see the whole thing at least once, not just closeups.

4. Have fun with it and get creative, MTV Cribs, rap video, it’s all good. Could just be one single clip if you wanted *but that would have to be a reaaaally good shot*

Deadline for submissions: 17th of DECEMBER
Reason for this date is so I have time to judge and prepare a little extra winning/losing prize.
Crowning/Results will be announced at my New Years party. 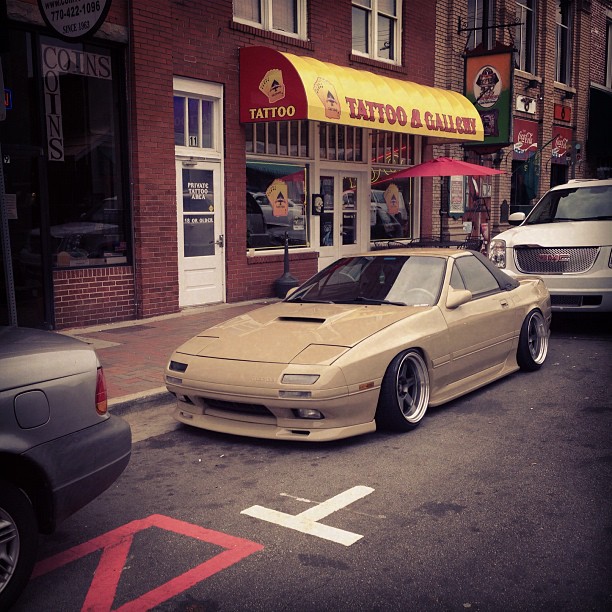 There is a reason he took this year’s HBCOTY crown. You’ve probably seen this car on instagram or facebook sometime this past week. It’s been shared by quite a few pages. Hopefully very soon Alex will give us an official account of this year’s submission requirements. So far we know it’ll be a video 60 seconds or less.

This is just a taste. Check out more at #TeamRowdy. 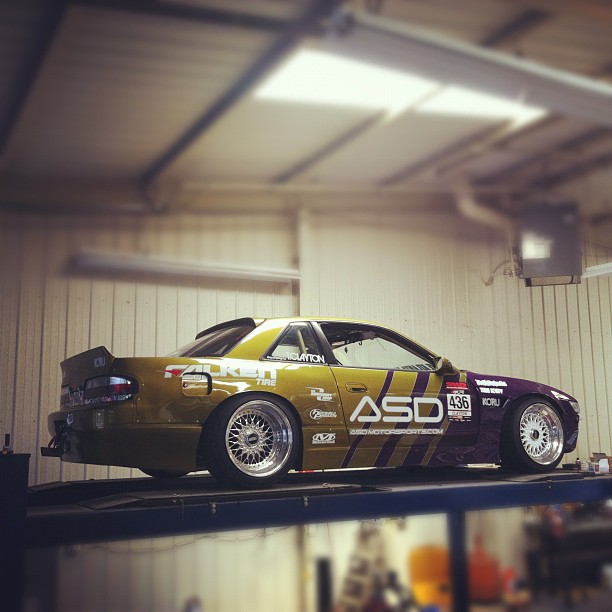 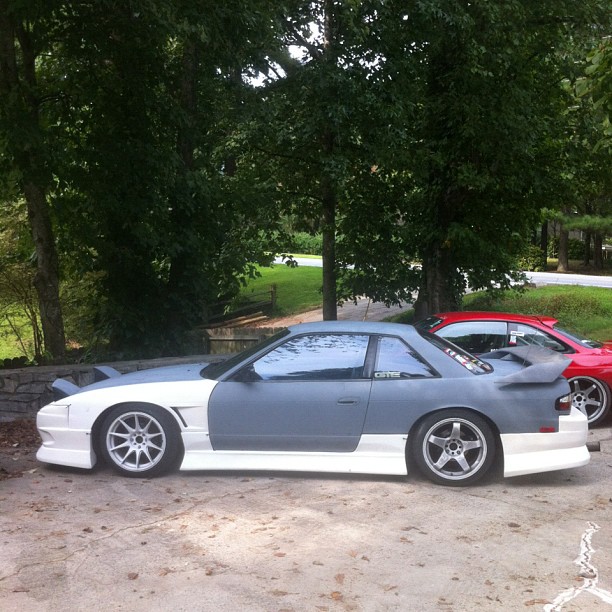 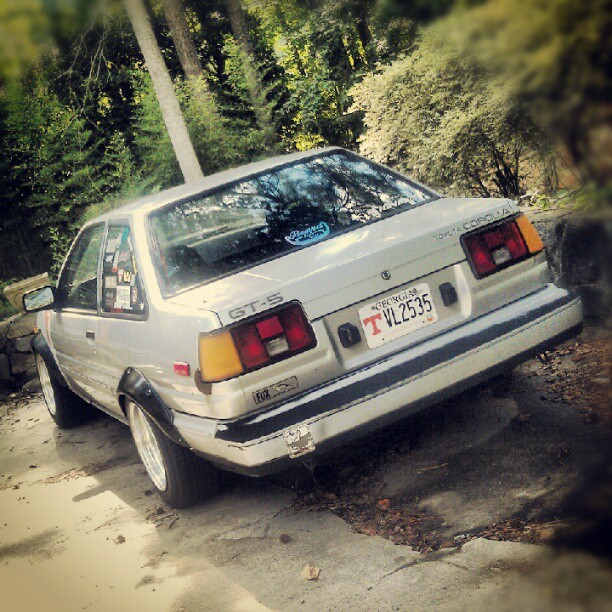 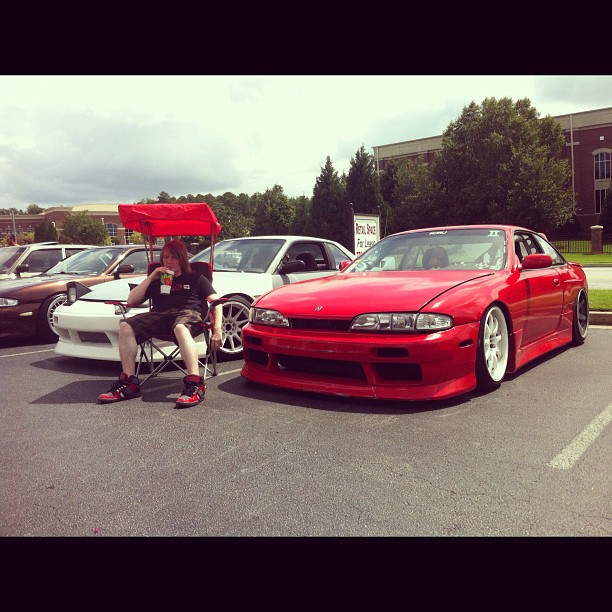 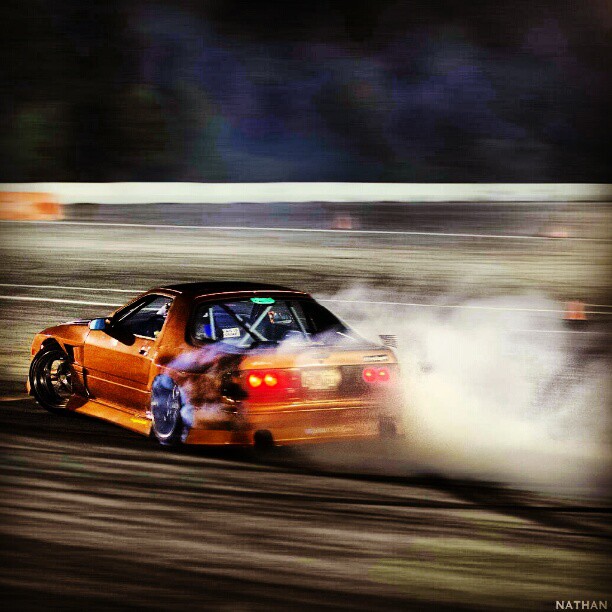 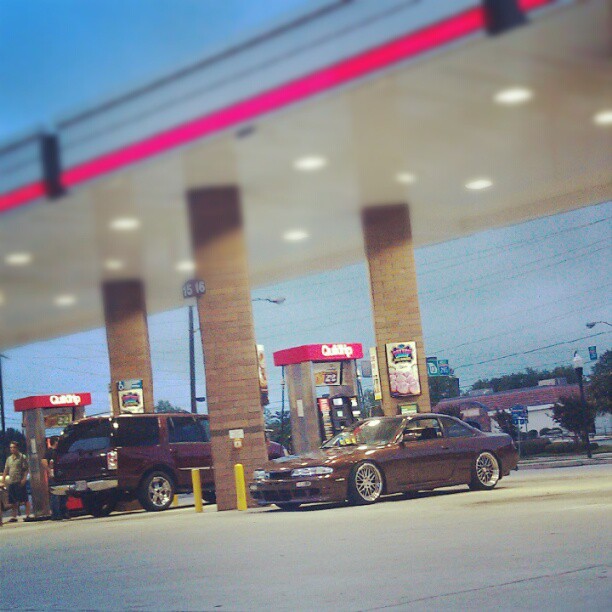 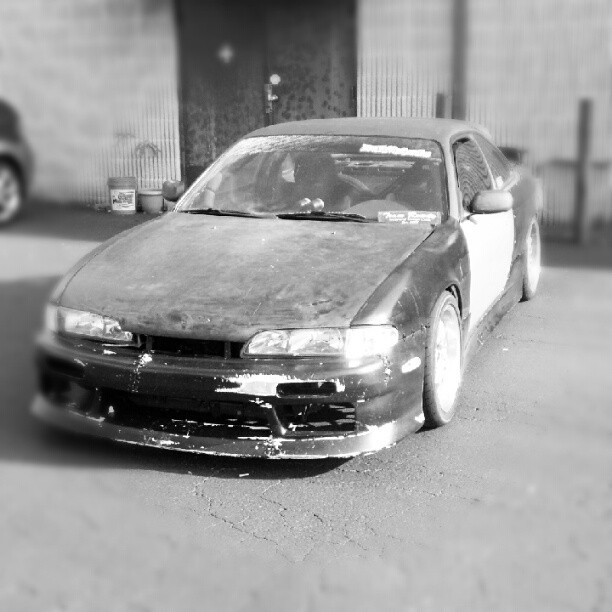 September 6, 2012 | Categories: HBCOTY | Comments Off on HBCOTY Update via Instagram

A Public Service Announcement from your Hottest Lad.

July 5, 2012 | Categories: HBCOTY, Video | Comments Off on A Public Service Announcement from your Hottest Lad. 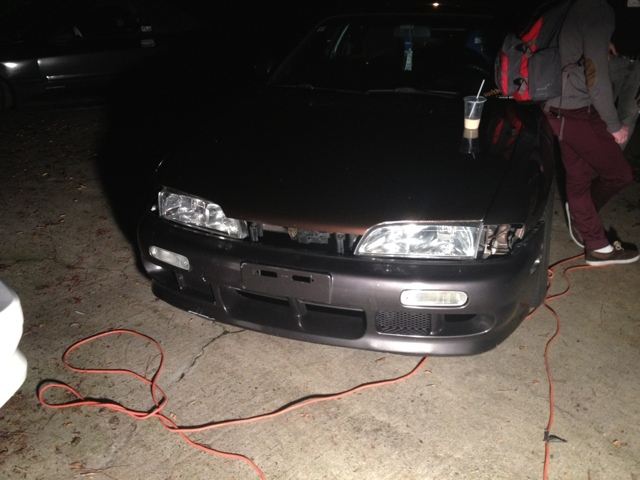 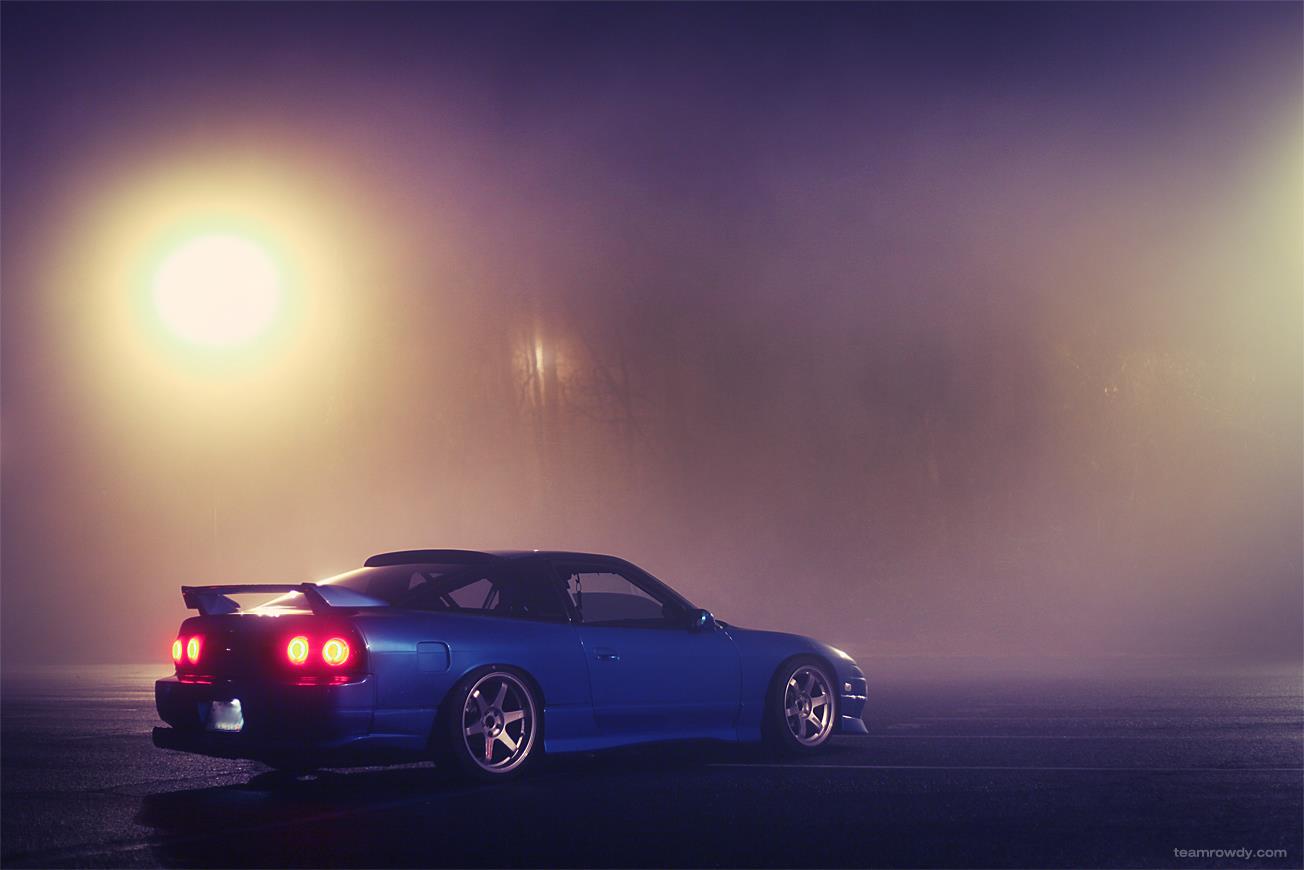 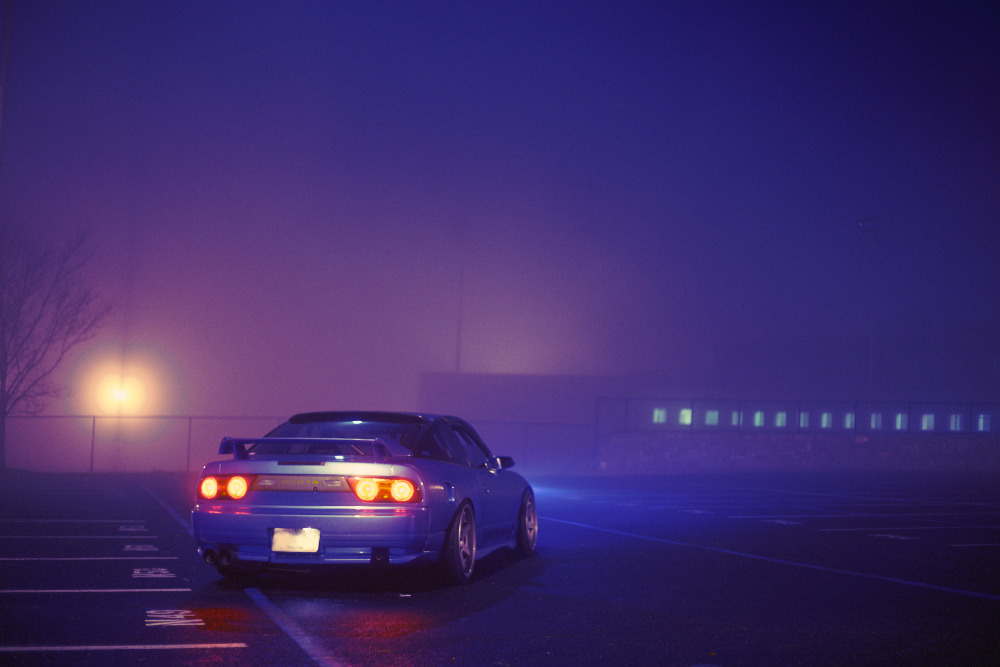 The one, the only.

The HBCOTY submission deadline has passed. The judging is underway. We are on schedule to crown a new Hot Boy sometime after midnight on January 1st. 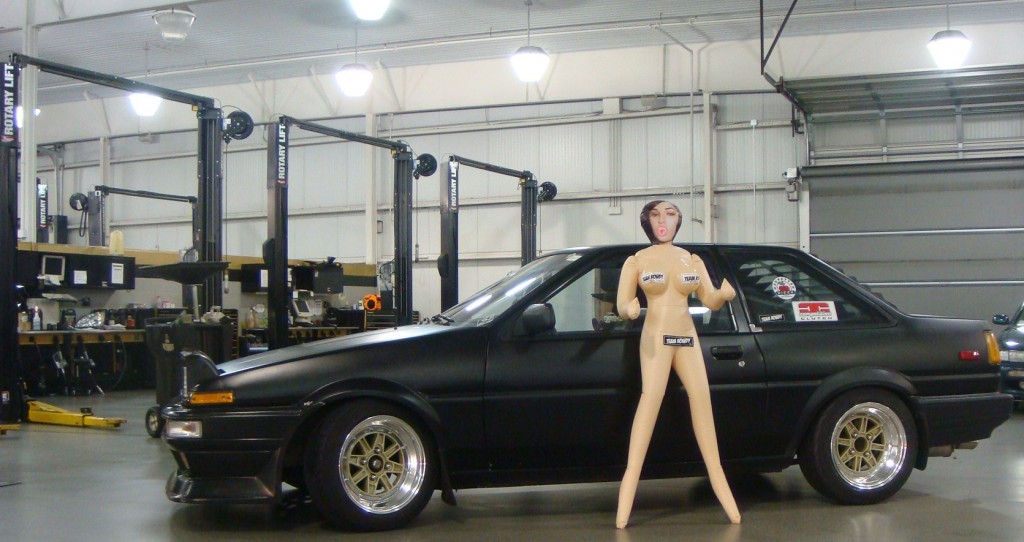 Tyler wanted to change his. Due to the nature of this photo we’ll allow it. 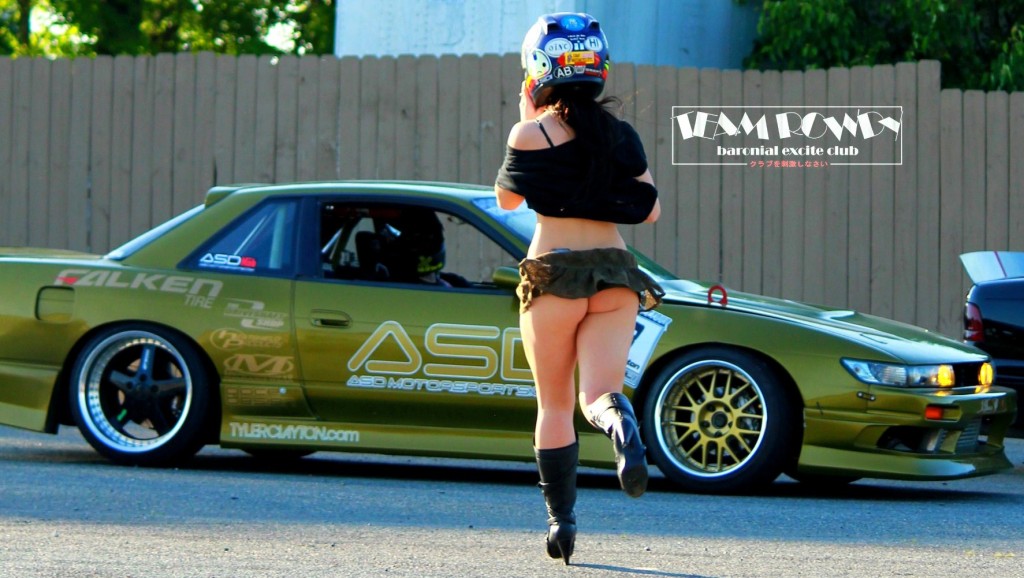 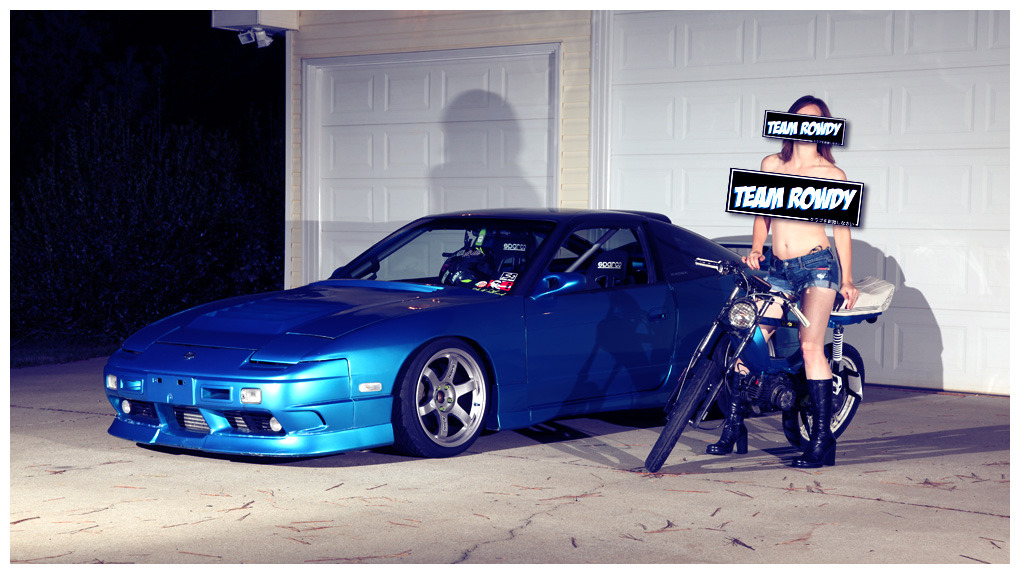 We have decided to extend the deadline for submission. Those of you who want to enter HURRY IT UP already. 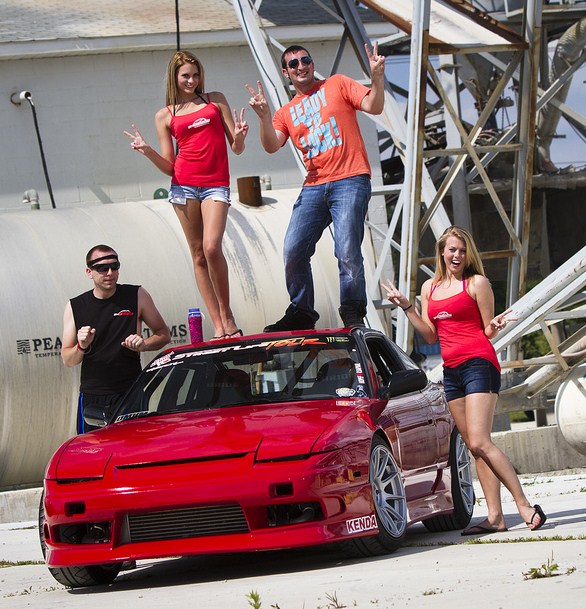 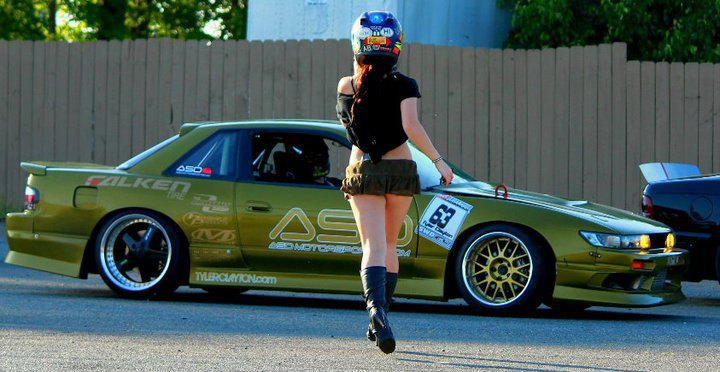 December 5, 2011 | Categories: HBCOTY | Comments Off on Submissions So Far 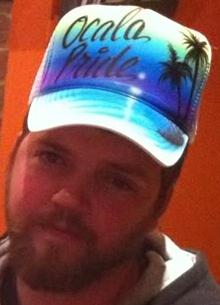 The end of the year is rapidly approaching which means one thing, it’s time to crown a new Hot Boy Car of the Year. Last year’s winner and this year’s judge has added a requirement, your submitted photo must feature your car and a model of your choosing. We will be accepting the standard grainy 2001 era photo or, because of the new requirement, you may submit a high quality professional grade real deal photoshoot style photo. For questions or comments please call the Team Rowdy hotline and enter ext #666.