And more can be seen on our #TeamRowdy page. Just click the picture and then use the arrow keys to check out more pictures. Tag your own Team Rowdy pictures and they’ll show up on that page too. 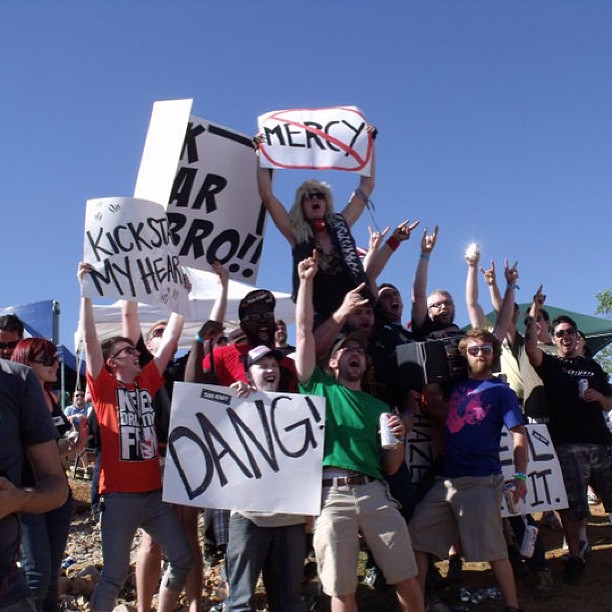 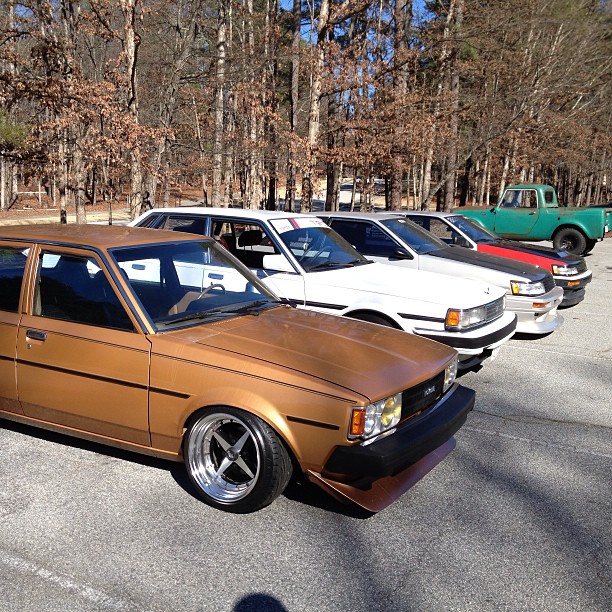 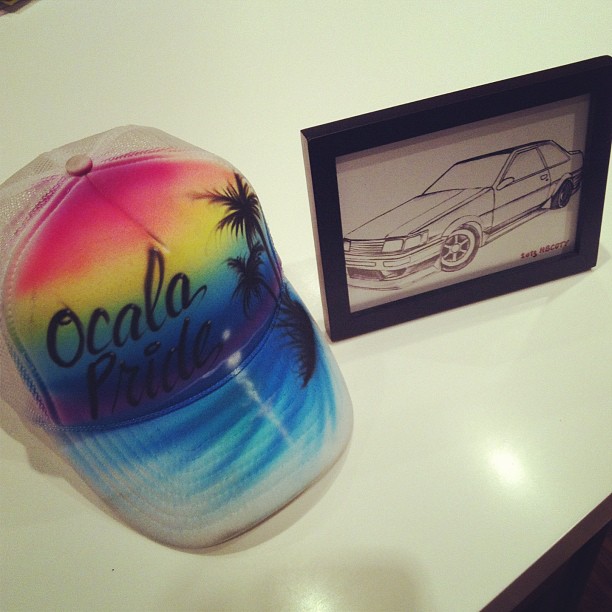 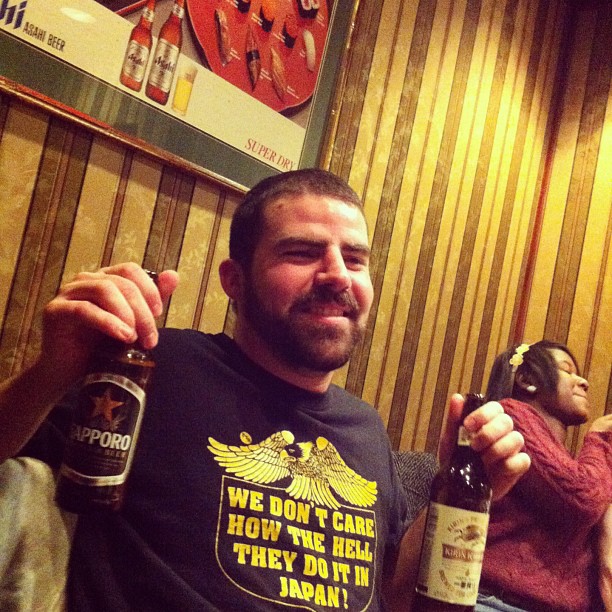 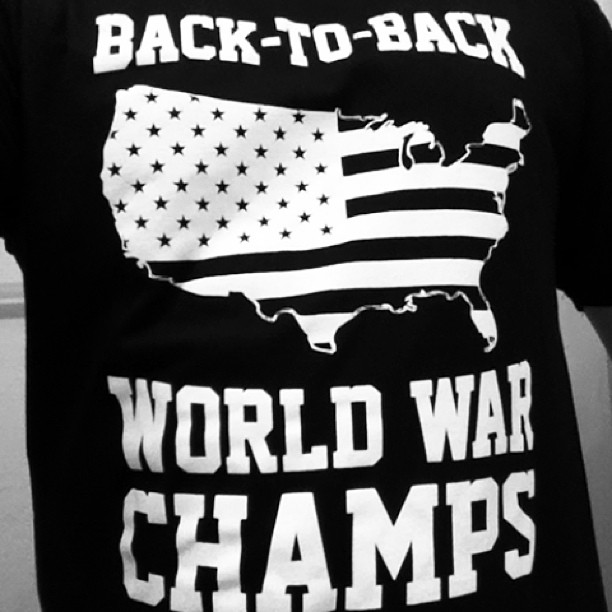